The gut-wrenching, heartbreaking transcript from a day when deep addiction brought out the love in someone who genuinely cared. 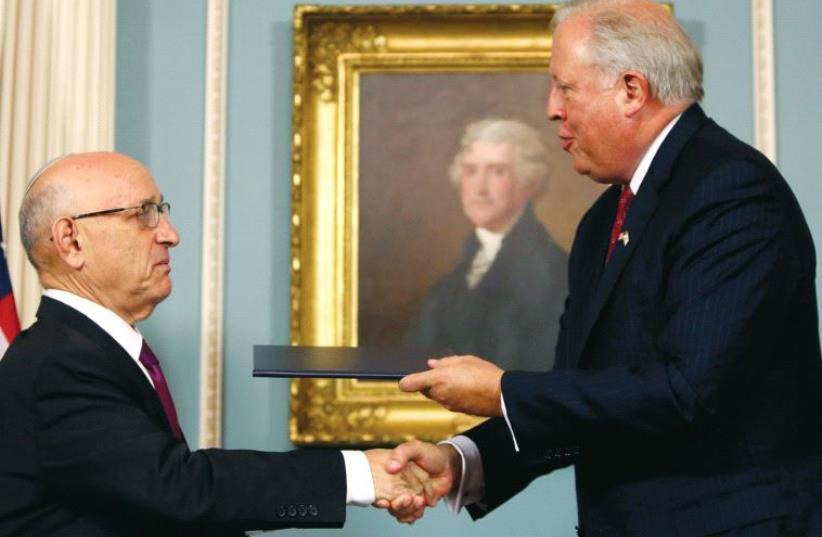