A particular freshman lawmaker here could have a bright future. In fact, I hear a certain orange-haired pol calling him from far, far away. 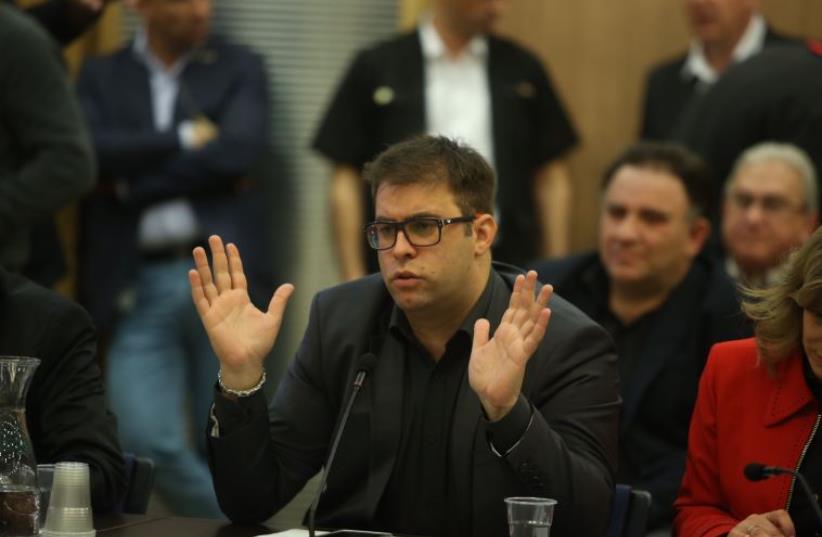