It’s not enough to demand a seven-year hiatus before an ex-con can return to politics – it shouldn’t be allowed to happen at all. 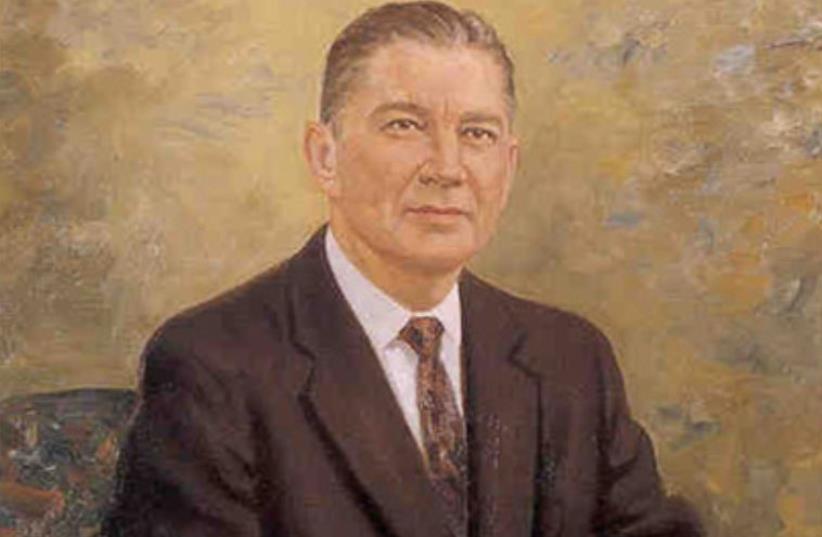