Here and There: The times they are a-changin’

Can we imagine a day when the Orthodox synagogue will accept a rabba to lead the congregation? 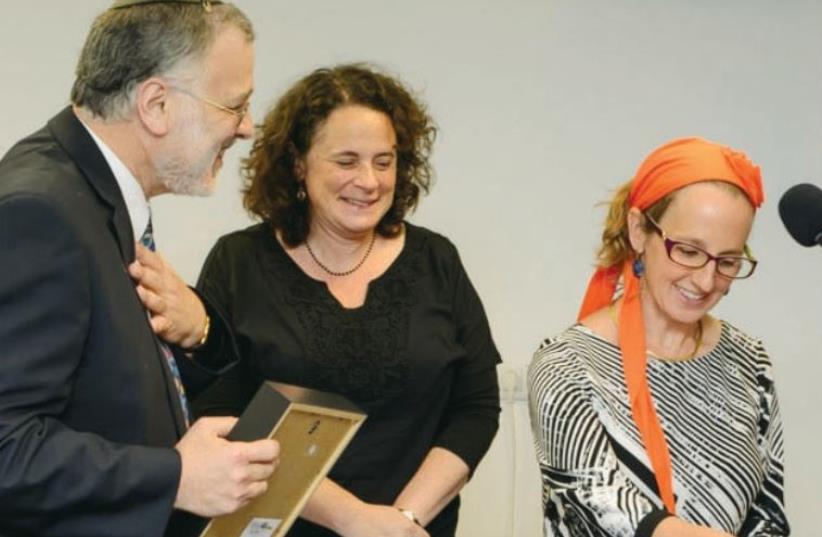 The writer is co-chairperson of ESRA, and has been active in public affairs and status-of-women issues.