Here and There: Today is tomorrow

Iran, with its continual threat to annihilate us, is an existential threat, while the Boycott, Divestment and Sanctions campaign cannot be placed in the same category. Or can it? 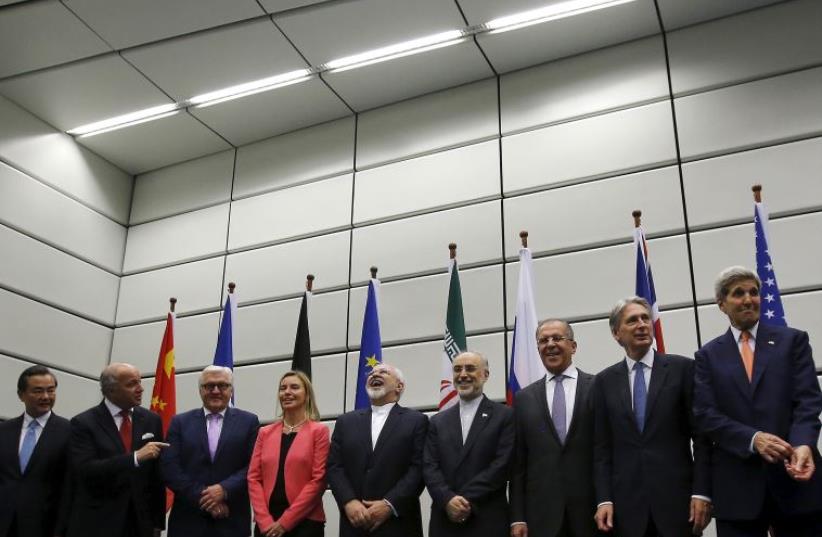 ■ The writer is co-chairwoman of ESRA, and has been active in public affairs and statusof- women issues.