Hero of the Rwandan Genocide emerges as Israel’s African ally

Few personalities alive have brought healing and harmony to such a devastated people. 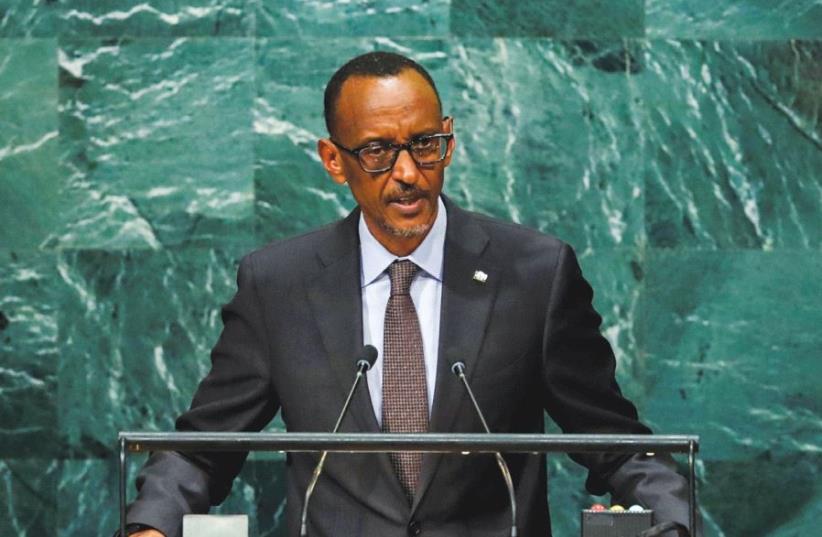