In 2010, she gave Netanyahu what’s been described as a 43-minute tongue-lashing on the issue of Israeli settlements and boasted to The Washington Post, “I was often the designated yeller." 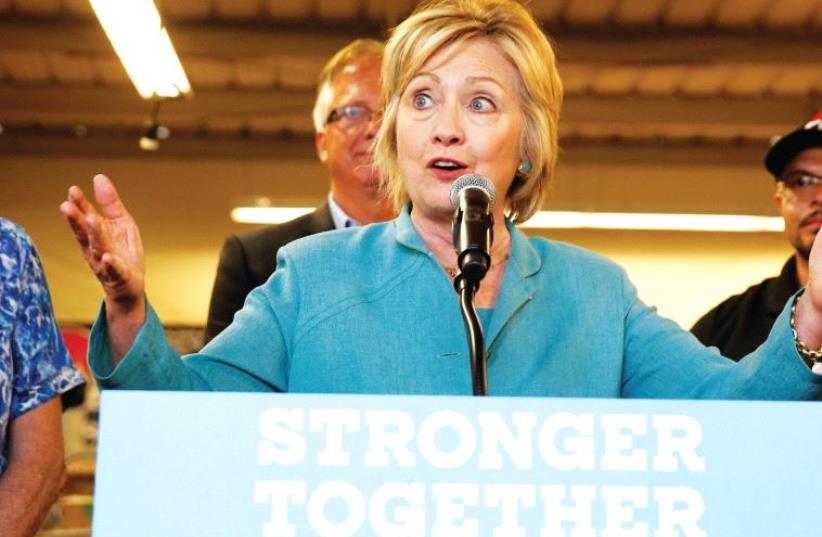