This Normal Life: Hitchhiking now and then.

One year after the murders of teenagers Gil-Ad Shaer, Naftali Fraenkel and Eyal Yifrach at a hitchhiking post in Gush Etzion, the author reflects on the changing norm of hitchhiking. 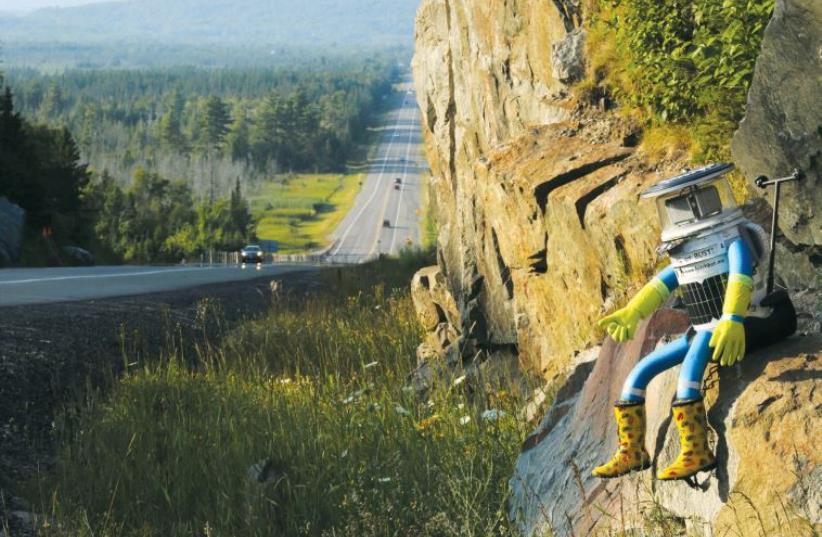