Honoring a mother on her 75th birthday

Named after Queen Esther for her Hebrew name and Eleanor Roosevelt for her English, my mother always endeavored to bequeath to me her positive values. 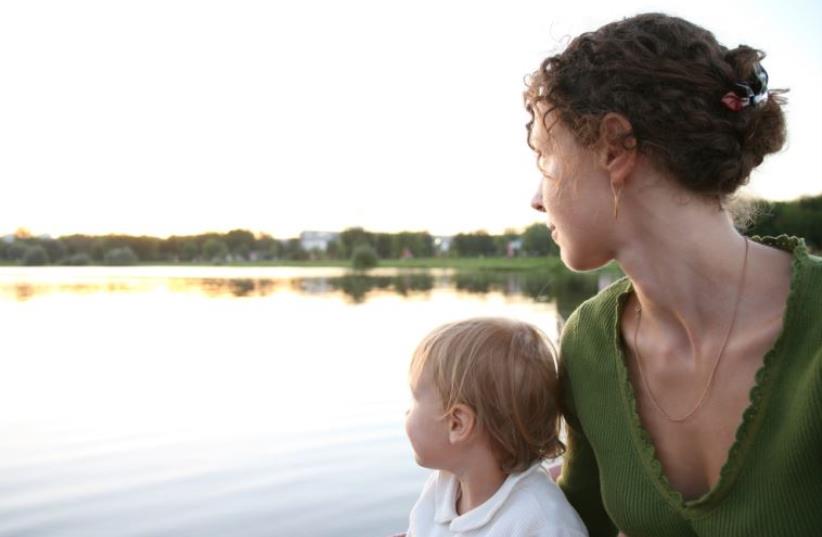