How and why to kill the deal

If Iran remains a threat, the deal bars the US from taking any steps to counter it aside from all-out war. 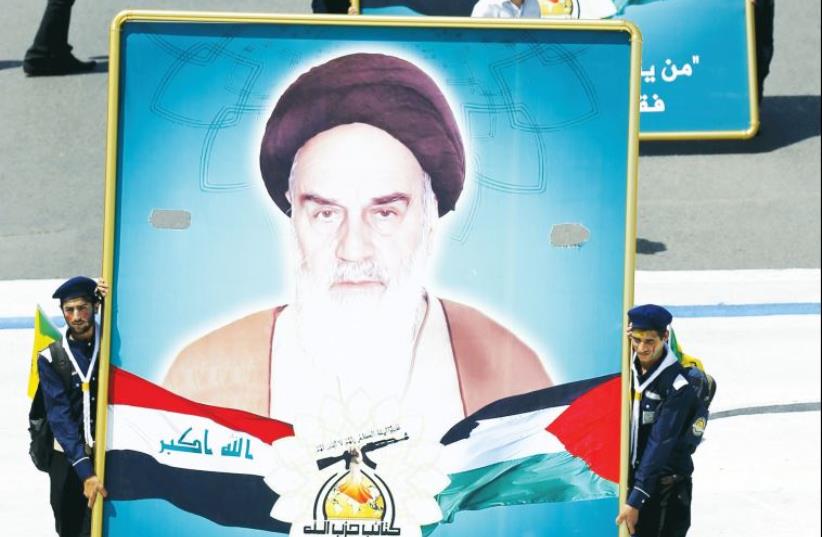