If these headlines are some indication of the state of college campus sentiment toward Israel and Jews, I am grateful that I did not experience any of this firsthand. 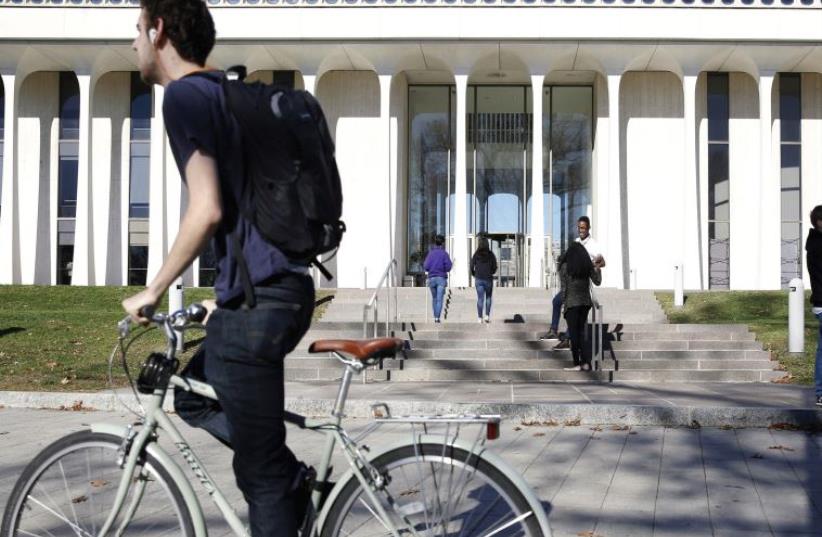