In memory of Dr. Max Glassman 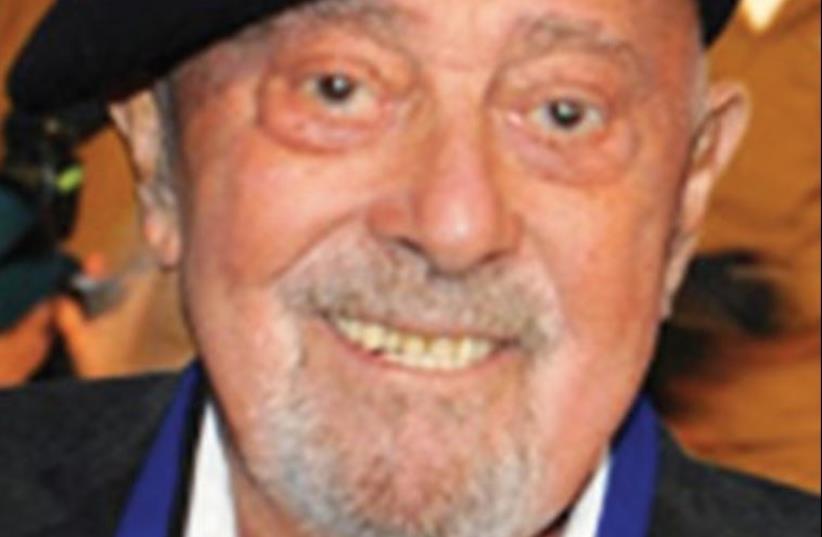 Max Glassman
(photo credit: COURTESY AACI)
Advertisement
This past Monday morning, members of the Association of Americans & Canadians in Israel staff were saddened to learn of the death of our great friend and benefactor, Dr. Max Glassman z”l.Just two months shy of his 91st birthday, Max peacefully passed away Sunday, November 15, at Mount Sinai Hospital in Toronto, surrounded by his loving family.Born in Toronto in 1925, Glassman was the son of Polish-Jewish immigrants. His father was a rags-peddler who struggled greatly with his health and with his ability to support the family. Glassman received his respective secular and Jewish educations until the age of 16 when he was forced to leave school to care for and support his sick, poverty-stricken parents.He joined the Royal Canadian Air Force in World War II, during which he educated himself through correspondence courses and, whenever possible, night school. After completing four years of military service, Glassman received an honorable discharge. He displayed great determination in order to gain admission to the highly renowned Faculty of Medicine at the University of Toronto. After seven years he completed the training necessary to become a surgeon.Glassman was the founder and director of the Queensway Medical Centre and Clinic in Toronto where he remained active for more than 50 years. His main area of interest encompassed the interdependency of the body and mind in achieving and maintaining good health. He spent more than 30 years teaching, lecturing and conducting seminars that promoted happiness as a science.With his vibrant wife, Gianna, as a supportive partner, Glassman found encouragement in all his endeavors. He was passionate about Israel and especially enjoyed spending time at his home in Jerusalem.He was a generous philanthropist in the purist sense and, in addition to AACI, he assisted Yad Vashem, JNF and the Museum of Tolerance & Dignity in Jerusalem.The IDF was a frequent recipient of Glassman generosity. Additionally, the Glassmans had established a chair in neuropsychology for memory research and Alzheimer’s disease at the University of Toronto, and they were active in senior outreach, striving for better quality of life for those in their golden years.The Glassmans were engaged in many causes and projects that reached nearly every corner of society including medicine, Holocaust education, fighting anti-Semitism and sensitivity training for educators, police and government officials.He was both an enthusiastic and respected benefactor. When in Israel, he often came to visit our Talpiot offices and, whether here or back in Canada, followed the activities of the organization that bears his name with great interest. Glassman believed in the AACI mission of ensuring a superior quality of life for Israel’s English-speaking community and the unanimous sentiment is that we are deeply privileged to have his name grace our building. His passing creates a huge void in the hearts of the people he touched. Glassman leaves behind a legacy of integrity and love, and his family and friends find great solace in knowing that his life was a tribute to making the world a better place.May the eternal memory of Dr. Max Glassman (Mordechai Menachem Mendel ben Nusan HaCohen) be for a blessing.The writer is AACI’s development media manager.