In my own write: Soul Food

I’ve lived too long in the Holy Land to be overly surprised by anything that happens here, but had to concede the irony. 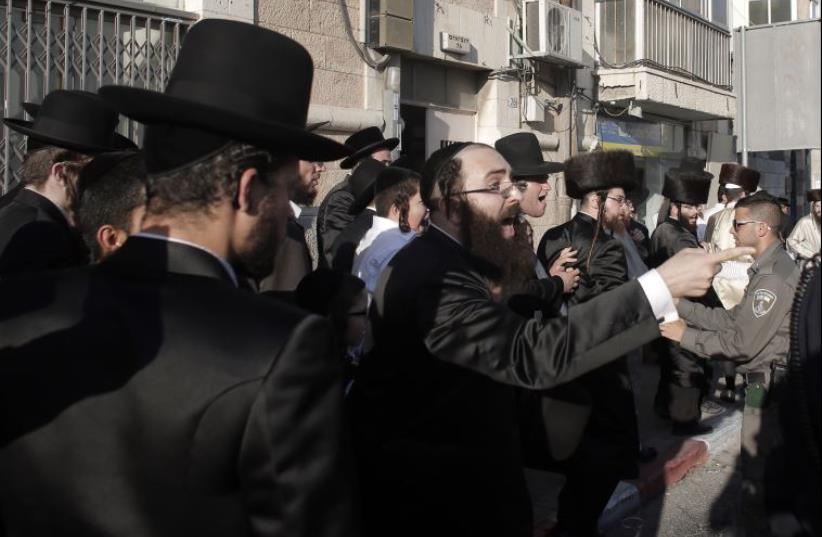