Slowly, the Land of Israel is revealing to the people of Israel the secrets that have been buried deep in its soil for thousands of years. 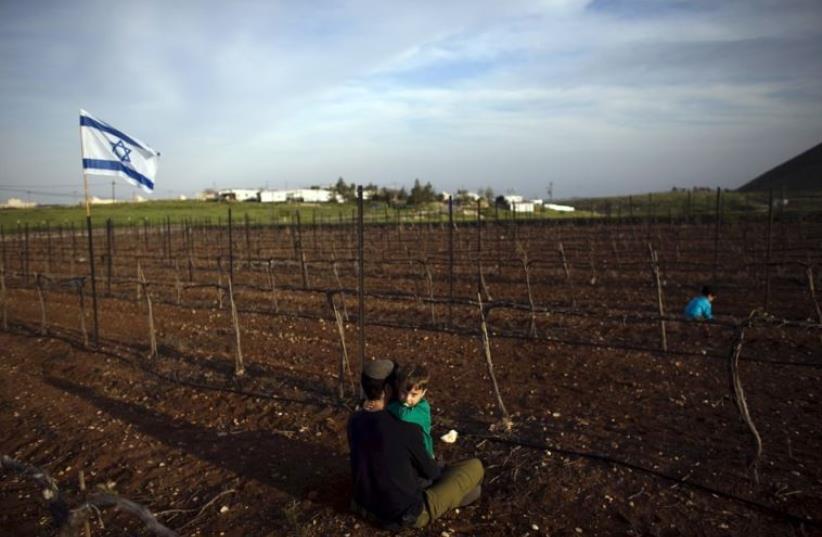