Klinberg, who died in Paris this week, took with him to his grave his motives for betraying Israel. 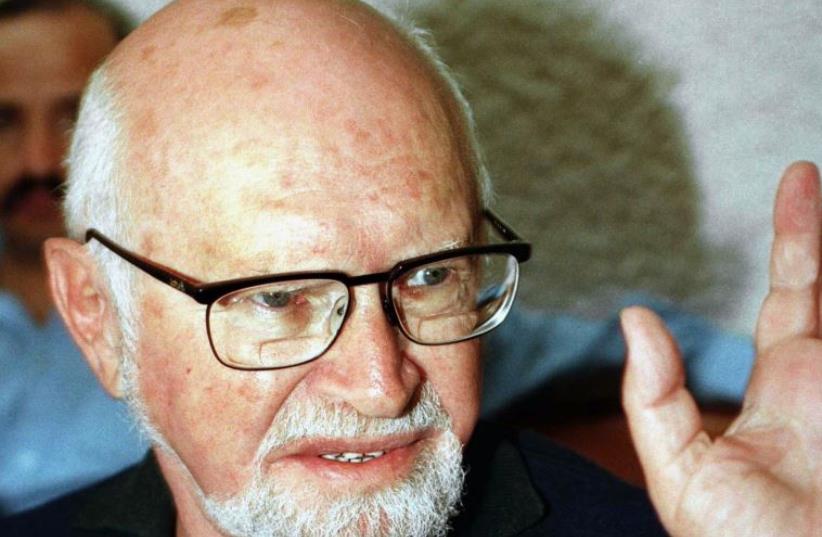