Into the Fray: Bombs in Brussels (or 'It’s Islam Stupid' revisited)

Islam is to terror as rainfall is to flooding. 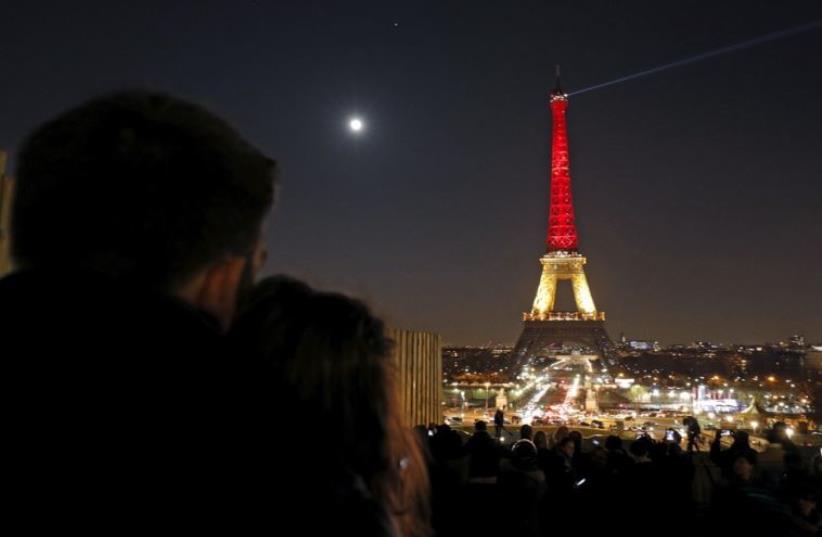