Into the fray: The self-cannibalization of Europe (revisited)

The West’s socio-cultural heritage is undergoing a process of self-cannibalization, devoured by the very values that once made it so successful and influential. 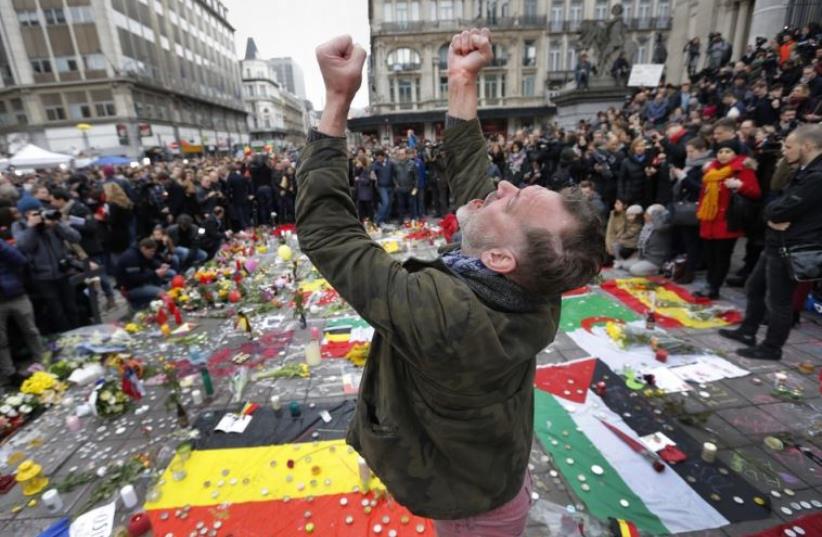