Into the fray: Yair Lapid – Responding to readers

For MK Yair Lapid: Don’t wag your head when making a point. It makes you look even more arrogant than you are. – Lawrence Rifkin, Senior Editor, The Jerusalem Post. 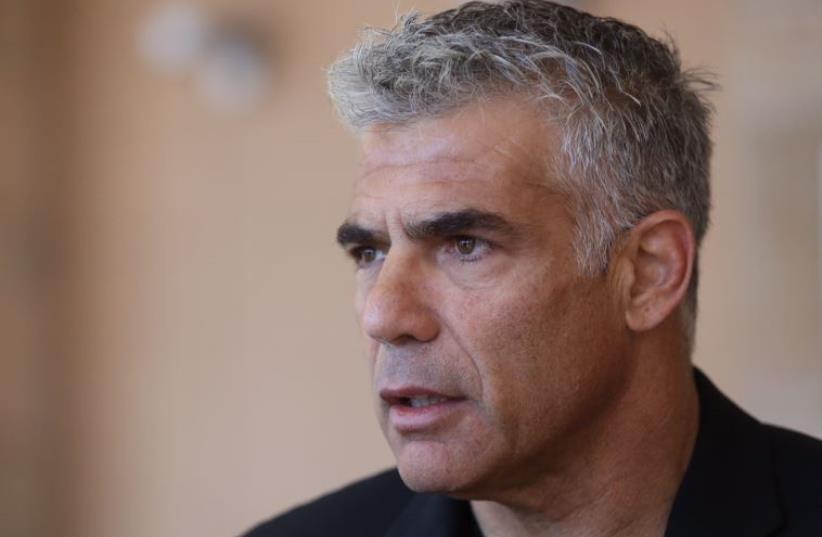