Iran was the ally Israel wanted. It got Saudi Arabia

The courting of Israel comes against the backdrop of the rise and fall of IS in the region and the frustration of Sunni regimes with their inability to topple Bashar Assad in Syria. 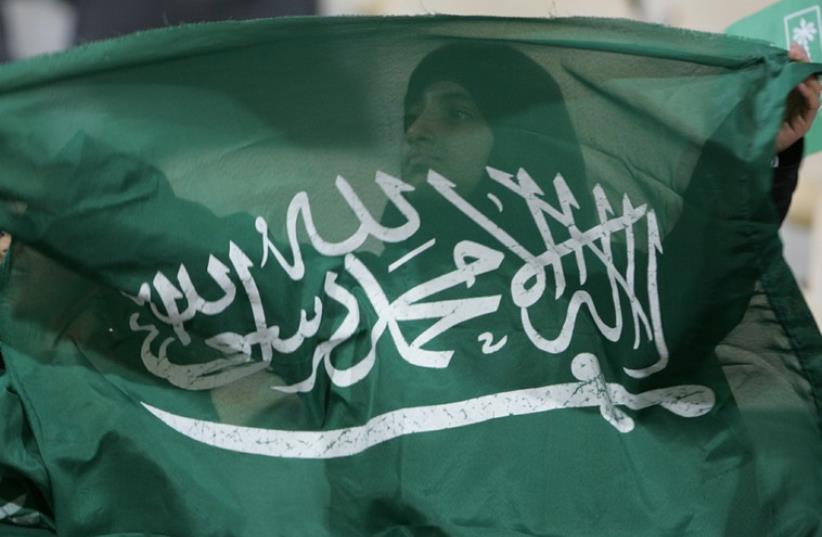