Is ISIS in retreat?

ISIS’s progress toward a complete takeover of Iraq, and after it Syria, appeared almost inevitable. 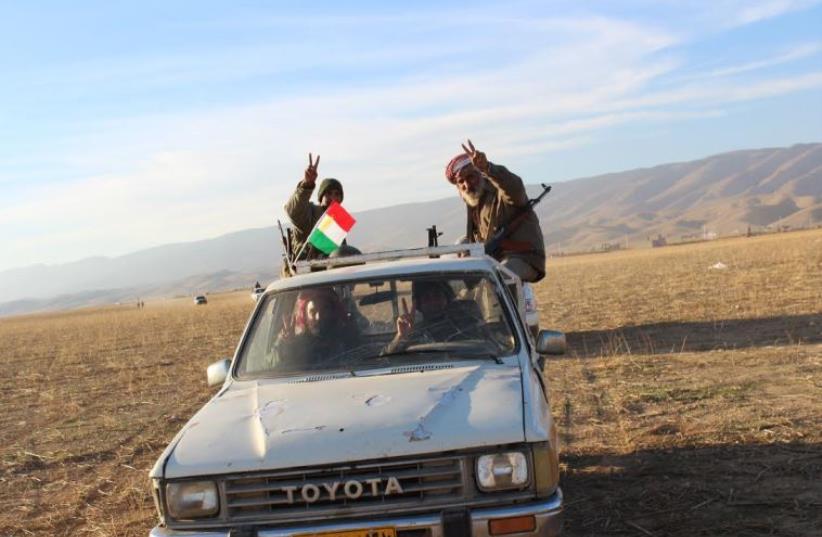