You must educate yourself about genocide, demand justice for victims and ask hard questions about how it happened under our noses. 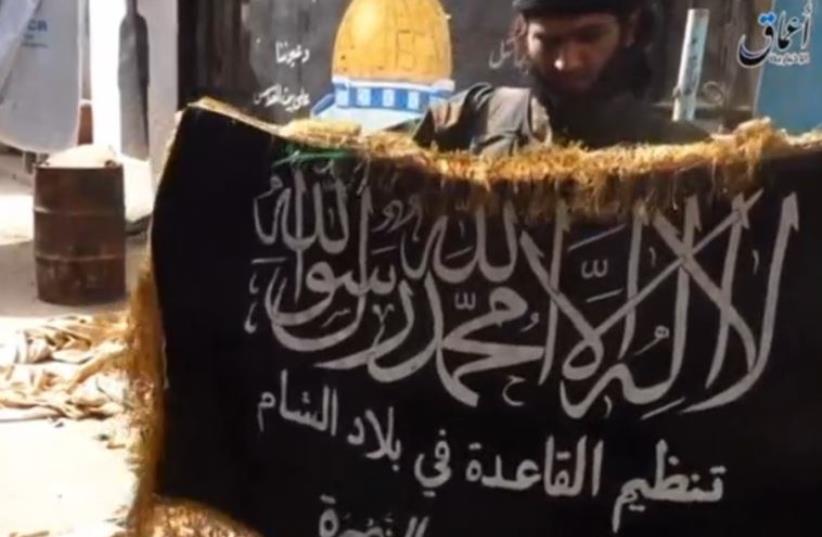