Spanning the western border of China and the eastern borders of European Russia and the Caspian Sea, Kazakhstan – like the Eastern Mediterranean – forms a vital geo-economic link between Europe and Asia. 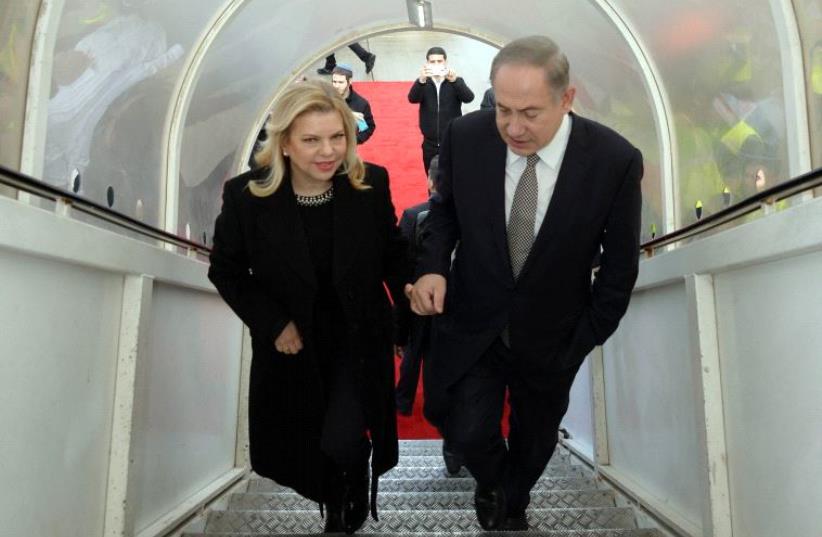