Israel Elections: Lack of Anglo representation is an insult - opinion

Saltan’s article was transparently political and self-promotional for him as a candidate for Naftali Bennett’s Yamina Party. 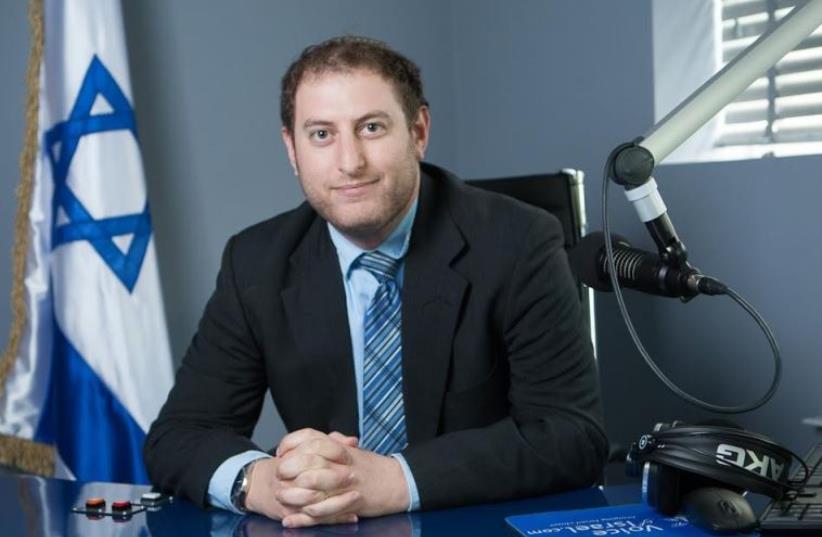 Jeremy Saltan
(photo credit: Courtesy)
Advertisement
Jeremy Saltan’s piece “The Anglo Candidate” (February 11) was a confused reply to those of us who draw attention to the omission of Anglo-born candidates in realistic positions for the 24th Knesset lists.
Saltan attempts to prove that there is no establishment resistance to selecting British- or American-born candidates by noting that several were placed on Likud and Yesh Atid party lists in recent elections. But then he admits that their positions (or “slots” as they are referred to) were according to all forecasts unrealistic. Party leaders paid what can be referred to as “lip service” to the Anglo voters who hoped to be represented in the Knesset. The candidates were not wanted in their parties, nor expected to gain a Knesset seat, which is obvious from their unrealistic slots, which their leaders did not expect to win seats.
As Saltan relates, Likud’s slot 33 for Yehuda Glick was not realistic in 2015 – and his accession to the Knesset because of resignations seemed to have so unsettled Likud that he was moved back to No. 42 for the next election. Was it biased judgement?
In his effort to prove otherwise, Saltan digs himself deeper.
Michal Cotler-Wunsch, a semi Anglo, born in Jerusalem but brought up in Canada attained the 46th place on the Blue and White lists for the 21st and 22nd Knesset. Not exactly evidence that her membership was desired. While others are often selected by nepotism, Cotler-Wunsch had to prove herself to be elevated the next time to 33, and only through the Norwegian Law did she finally make it in. It was a short-lived success, because she too is not on any party list for the forthcoming election.
SALTAN LISTS several other examples that contradict the assertion with which he begins, that “the misconception is that there have been Anglos placed in realistic spots in recent past elections.” Well, there have been two. One was already a high government official with a sizable following, and the second was the highly respected journalist Caroline Glick’s place in the 6th slot on the Yamina list, which at the time was not a certainty. I can only suspect that she was considered a threat to some old-timers.
For this election one has to look into the 40’s on the lists to find the two token Anglos, an insult to our community.
If there is a genuine intention to include in government the cosmopolitan experience of the Anglo community, then the allocation of slots must be made more realistic.
One more point in Saltan’s piece struck me forcefully. He mentioned the words “represent” and “representative” nine times. As an Anglo, does he not know the difference between “representative” and “delegate?” I shall repeat once more that Members of Knesset are delegates from their respective parties and not representatives of the voters.
In the final analysis, Saltan’s article was transparently political and self-promotional for him as a candidate for Naftali Bennett’s Yamina Party. It contributed little to the campaign for attaining equality for Anglos in the higher echelons of government.
Finally, and not withstanding my criticism, I like Jeremy Saltan and hope that he succeeds in crowning his long career working in – and for – the Anglo community with a seat for Yamina in Knesset. But why did Naftali Bennett, the son of Anglos, place Jeremy Saltan so far down the list?
The writer at 97 is the oldest active journalist and radio show host in the world. He hosts the weekly ‘Walter’s World’ on Israel National Radio and ‘The Walter Bingham File’ on Israel Newstalk Radio File’ Both in English.