By drawing its boundary lines, Israel will be forced to end the non-territorial maze of proportional representation, inaugurating a new era of distinct internal sub-national territorial jurisdictions 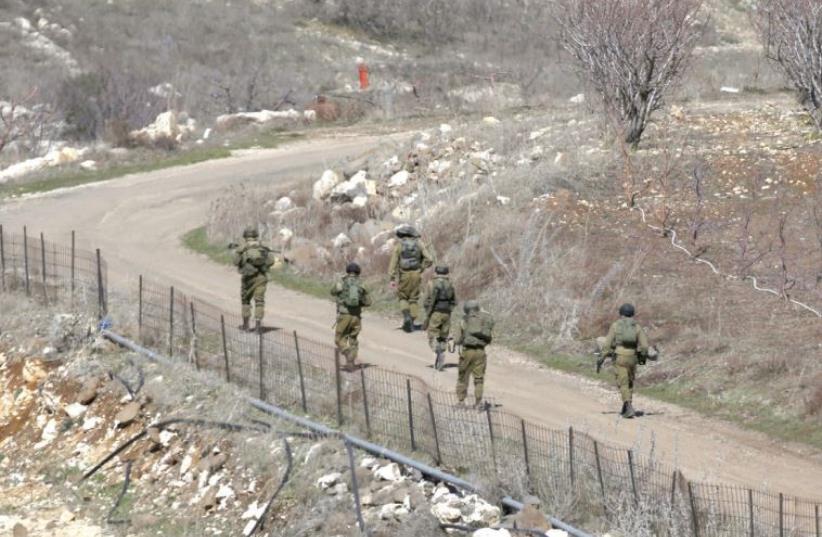 Avi Berkowitz teaches history at the Hebrew University’s Rothberg International School and is the Rabbi of the Minyan HaVatikim which is located in the Rimon section of Efrat. John Bradford is a professional artist based in New York City where he established the Biblical Painters group. His work has been reviewed in many venues including The New York Times. Berkowitz and Bradford have been exploring the significance of territorial boundary lines in both the Jewish and western traditions for more than 35 years.