Israel, the West and the migration challenge

Israel must realize that its standard of living and proximity to conflict-torn areas in the Middle East and Africa expose it to the ongoing risk of illegal immigration. 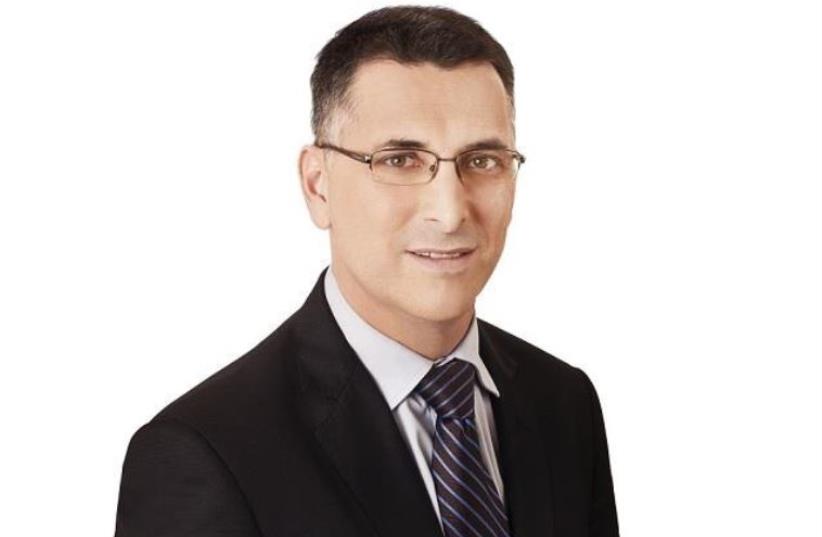 Tags migrants in israel
Advertisement
Subscribe for our daily newsletter