Israeli Arabs and our moral compass 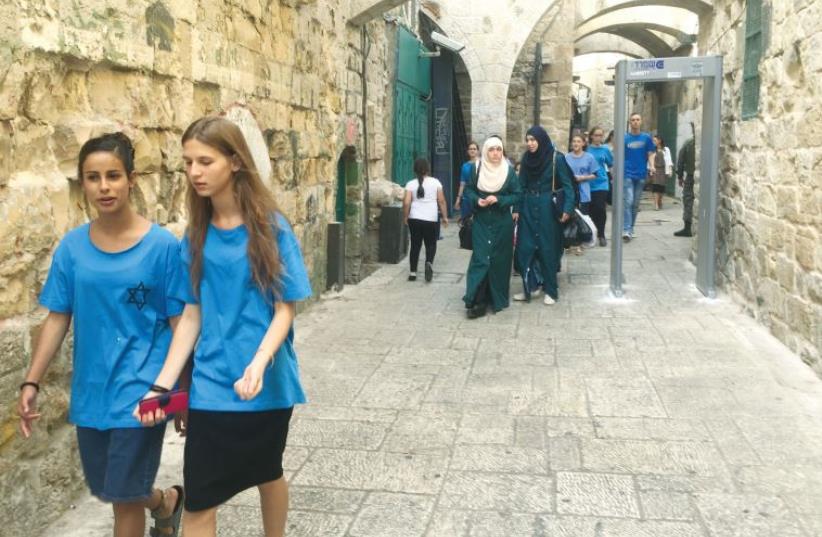