Israel’s experience shows that the war against Islamist terrorism is a long and difficult one, but can be managed while maintaining a democracy’s core values. 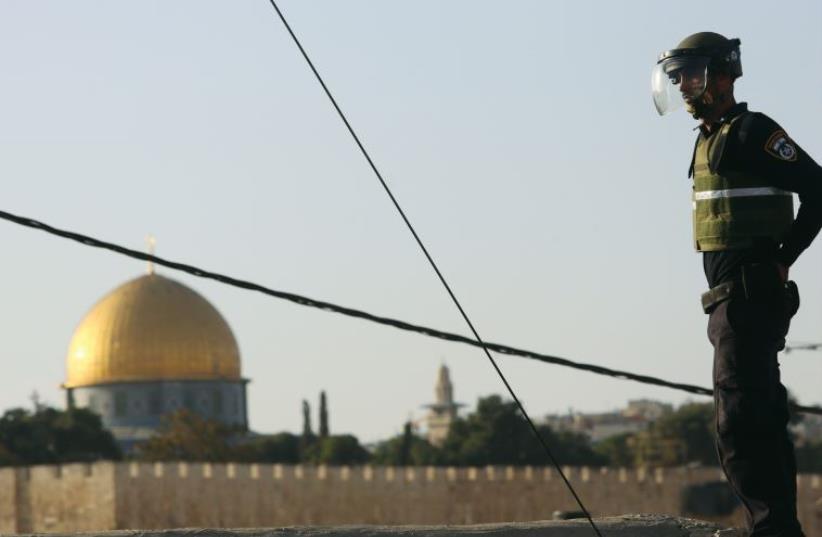