The point missed in Washington is that the main game in the region is no longer Israel versus the Palestinians or the Arabs. It’s Israel and most of the Arabs versus the Iranians and jihadis. 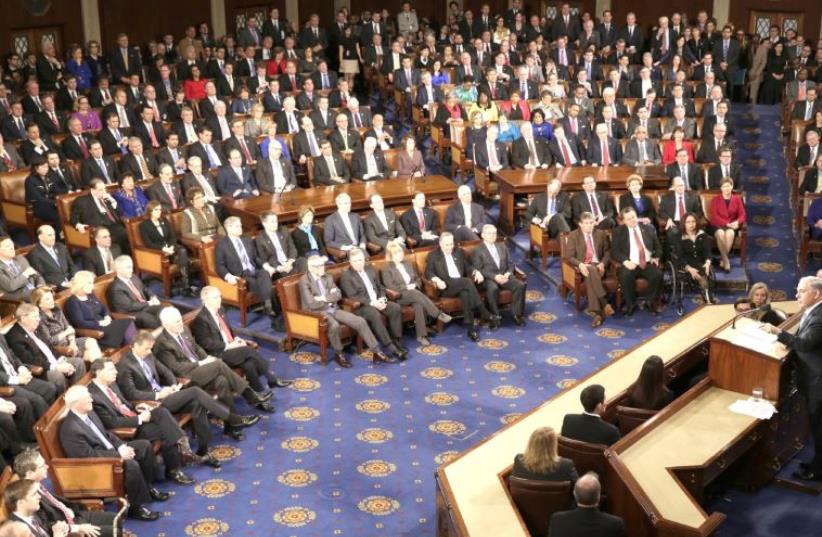