Proposals to divide the city are unworkable, unwise and unjustified 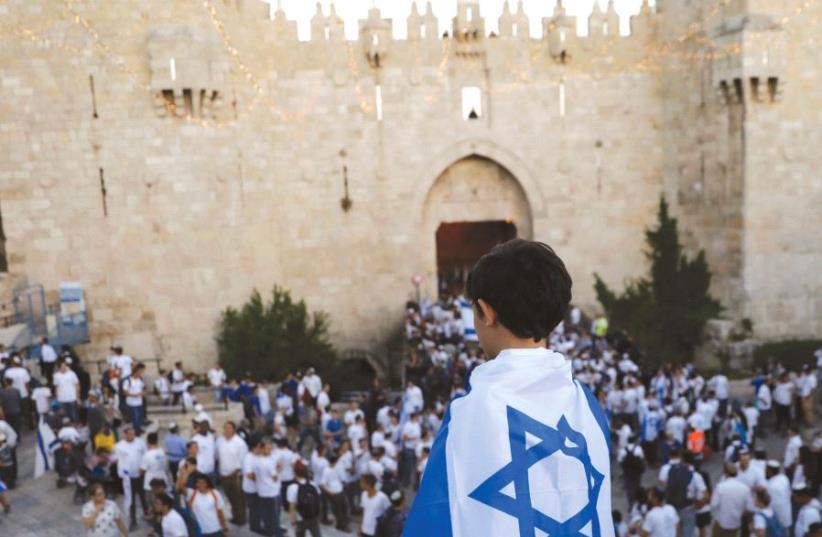