Kol Nidre: Its message to us and to our nation

Perhaps the first thing to do is to replace the current Israeli ambassador, who is so closely aligned to the Republican Party and to the current conflict. 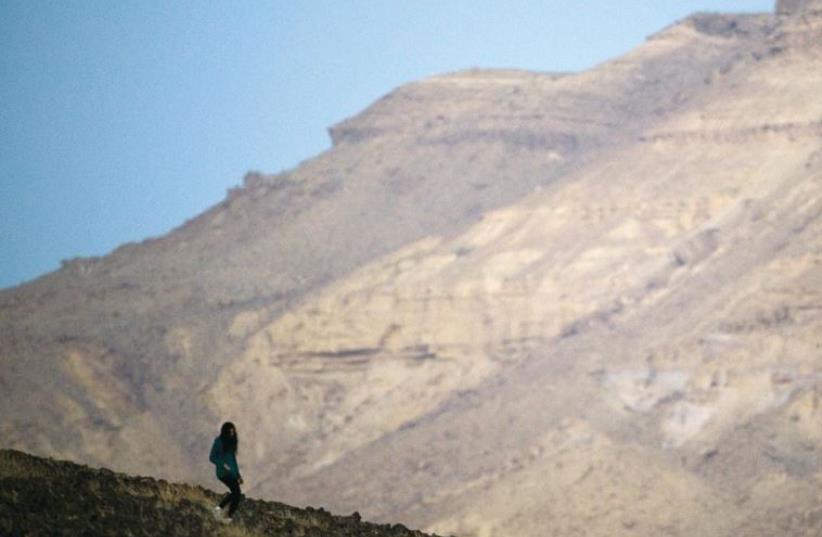 The writer, a longtime Jerusalem Post columnist, is a prominent lecturer and author whose book Entering the High Holy Days (Jewish Publication Society) was the recipient of the National Jewish Book Council Award. His forthcoming book Akiva: Life, Legend, Legacy (Jewish Publication Society) is scheduled for publication in October. The opinions presented here are his own and do not represent those of any organization.
Advertisement
Subscribe for our daily newsletter