Lauder currently supports 62 projects in 16 European countries, contributing to a resurrection of Jewish life throughout the region. But above all, he is a passionate lover of Israel. 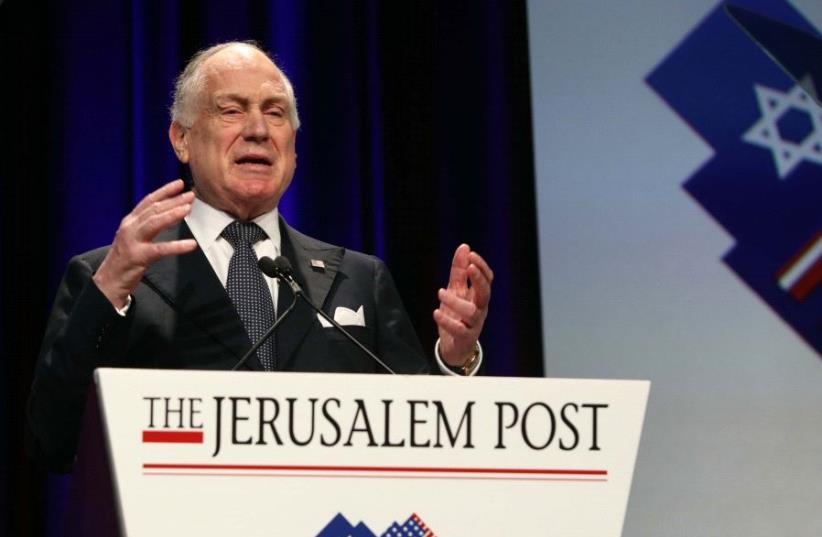