Lebanon, the Maronites and the presidential vacuum

Interestingly, inter-religious Christian-Muslim strife is not the essential political or social feature. 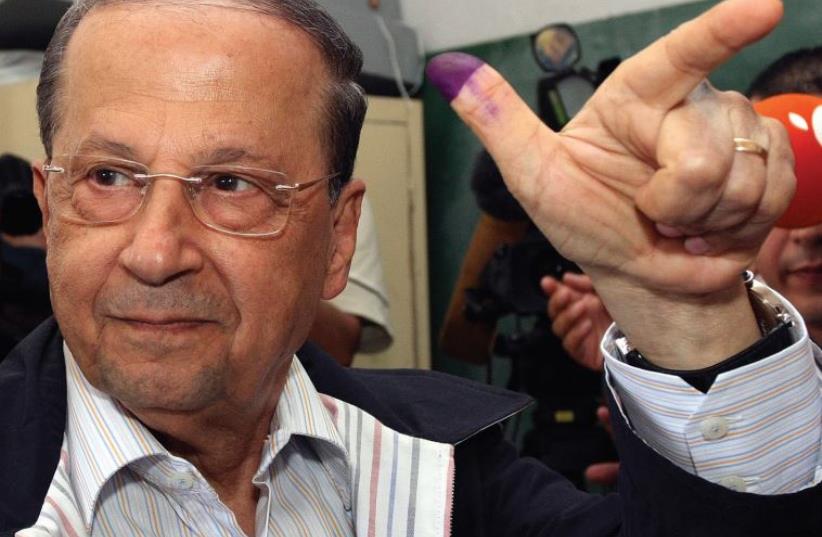 The author, a retired lecturer at the Hebrew University of Jerusalem, authored The Conscience of Lebanon: A Political Biography of Etienne Sakr (Abu Arz) in 2003 and Politics and War in Lebanon: Unraveling the Enigma in 2015.
Advertisement
Subscribe for our daily newsletter