When Abbas made the allegation, the Chronicle kept mum. 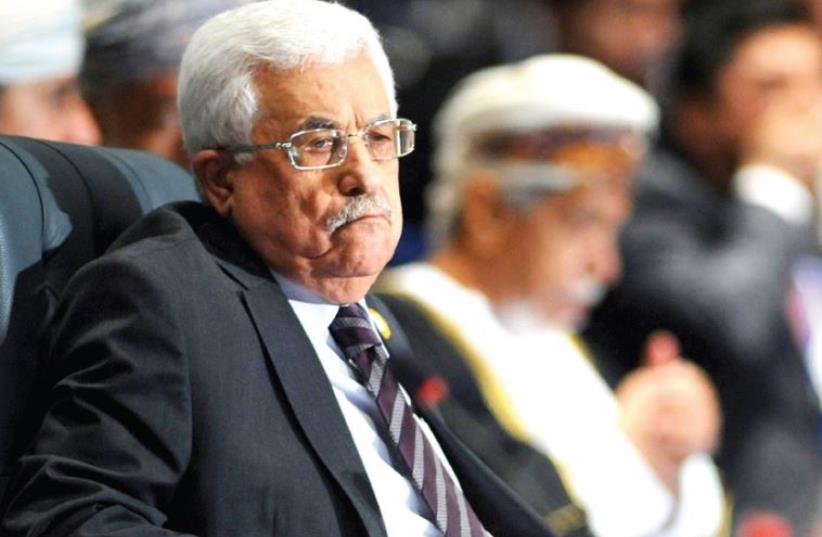