The closing down of the Voice of Israel is a loss for true pluralism, perhaps that is why the media largely ignored it and did very little to try and help save the station. 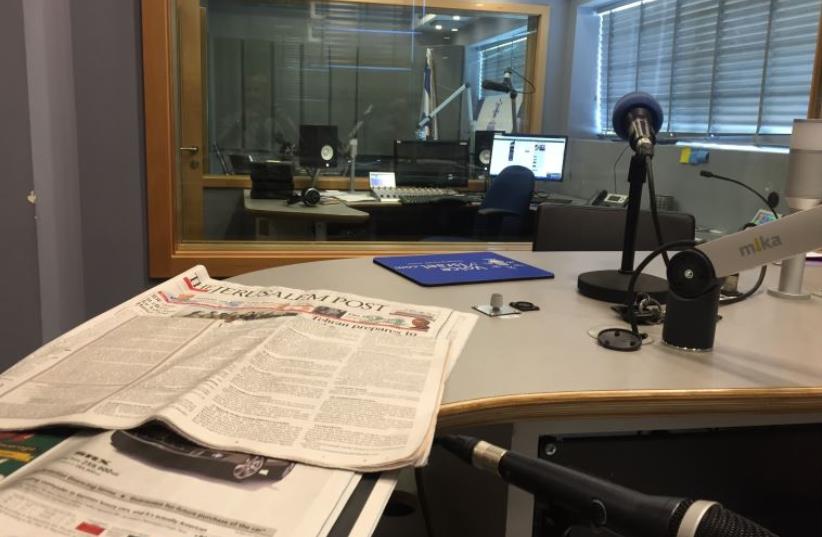