Under good management the IBC should have no difficulty in providing the necessary, not the irresponsible, budget needed for covering the Eurovision expense. 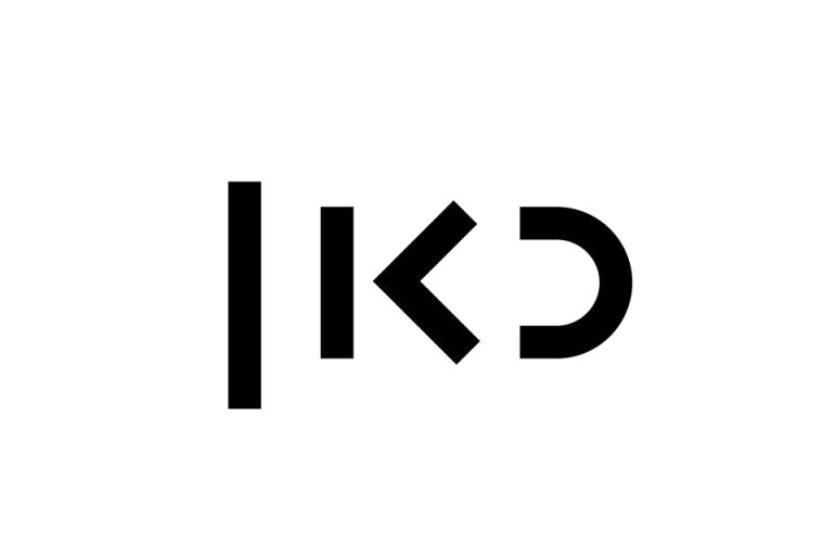