Ayala Hasson-Nesher's IBA departure leads to some very serious questions concerning whether the IBC will be able to attract quality people to its ranks. 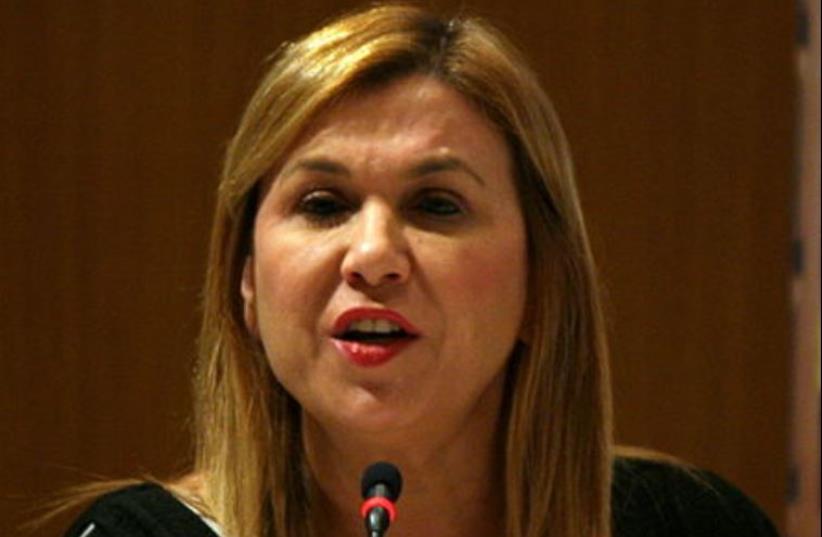