"We managed to find a group of people who are willing to devote their lives to the goal and without them we wouldn’t achieve this." 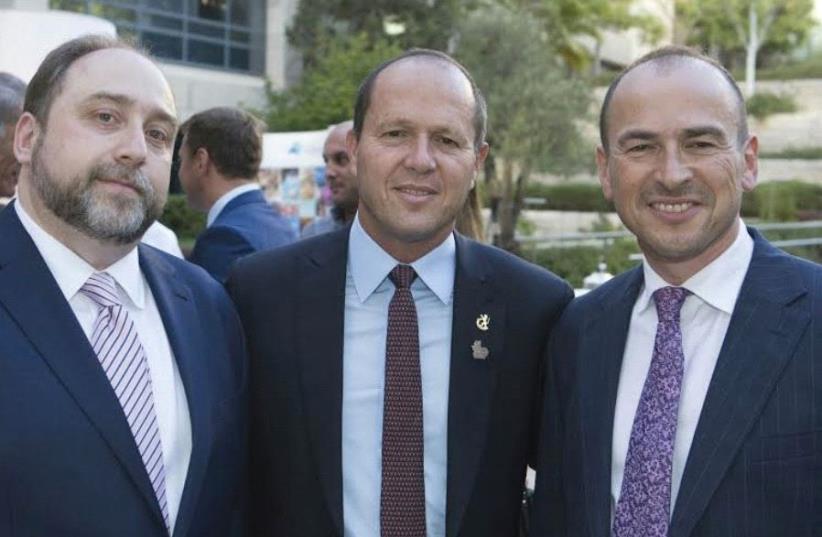