Dear Mr. Ban Ki moon...We must shoot down the fallacious and hypocritical assertions of your article. 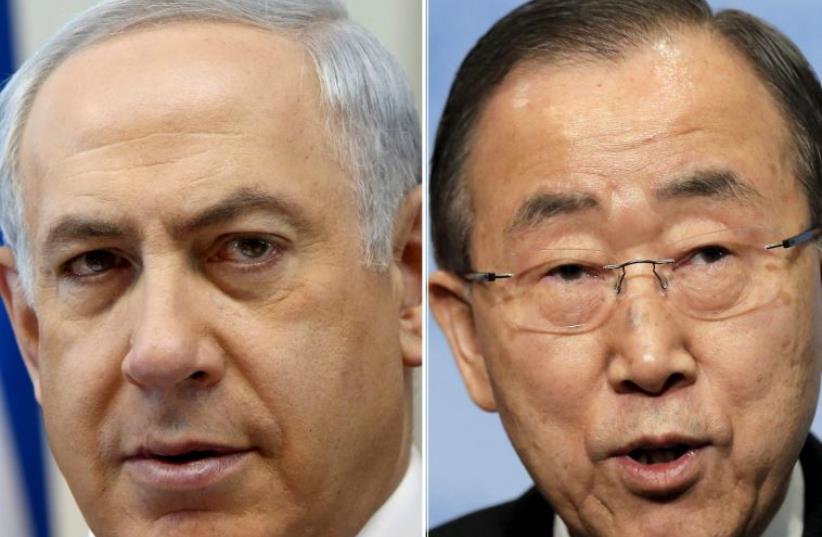