Any day can be a Good Deeds Day and tikkun olam can begin at home, as a way of life. 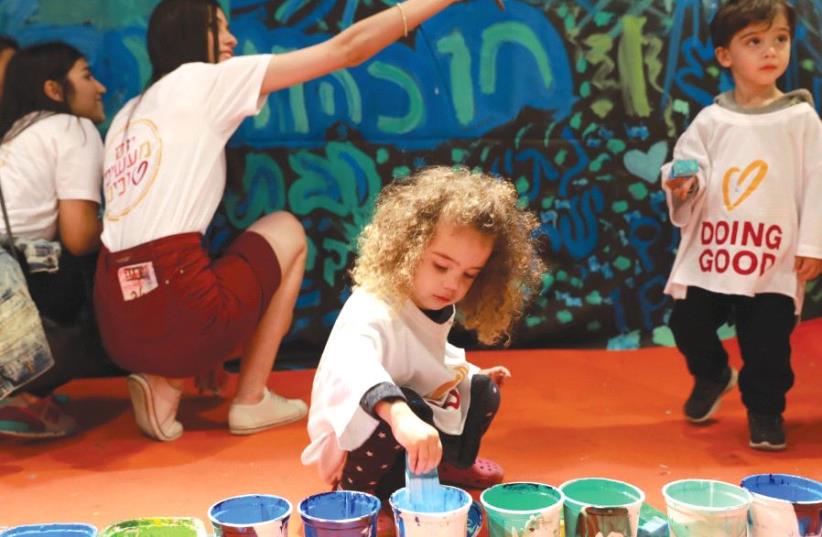