Many observers believe that Barghouti’s latest move is less about the conditions in which the inmates find themselves and more about his political appetite. 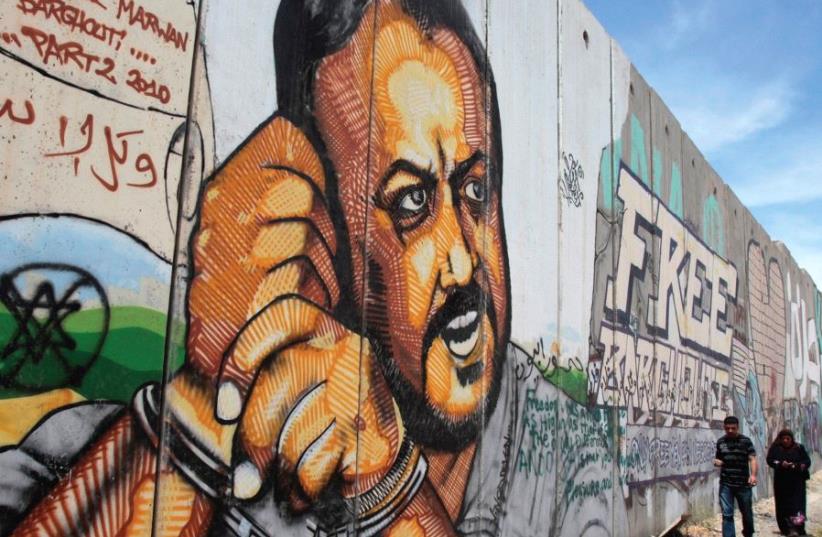