My word: Identifying with Gal Gadot

Judaism was the groundbreaking religion when it comes to values of social justice, solidarity and liberation. 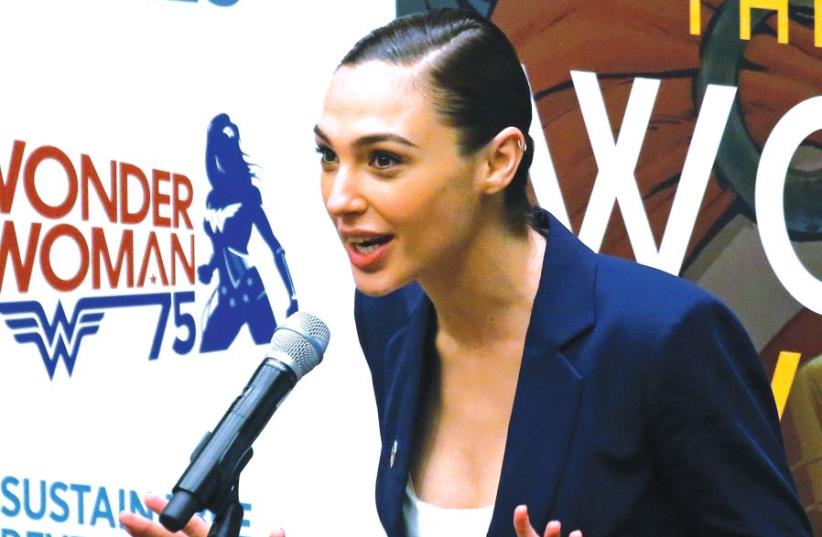