MY WORD: Lost and found

Social media can be used for something positive, like reuniting pets with owners, or to cause harm. 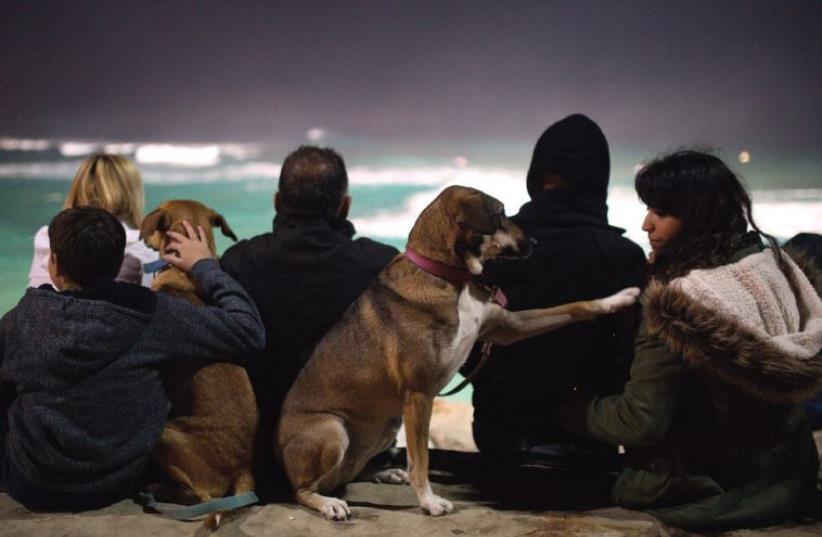