Being born and raised in Britain doesn’t make me an expert on football, but it gives me a good idea of what is right and wrong on the sports field. 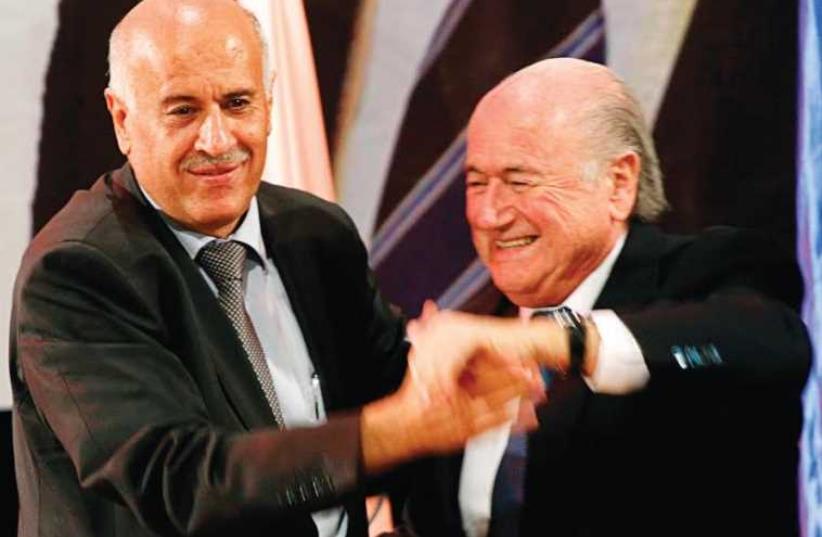