My Word: Passover and modern miracles

Even the splitting of the Red Sea can be explained; the miraculous part is in the timing and result. 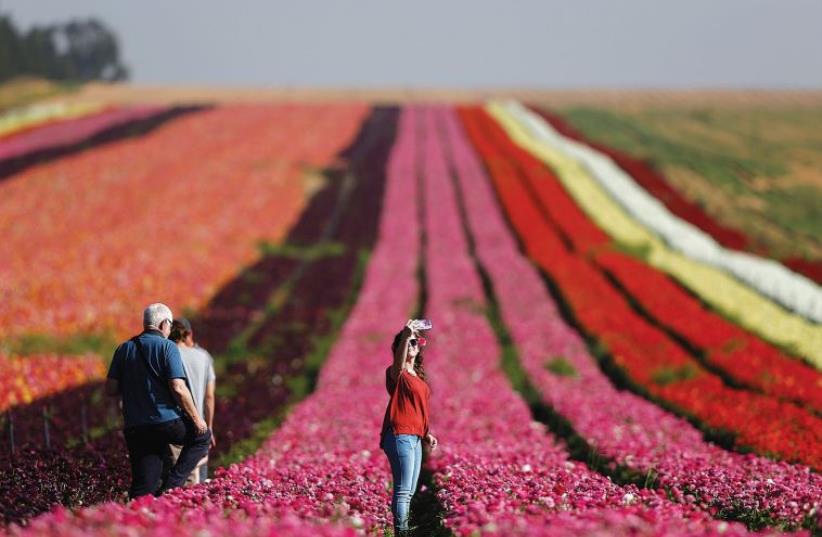