My word: Tears and fears

Apart from calling for unity and solidarity, leaders need to be strong enough to defend their values. 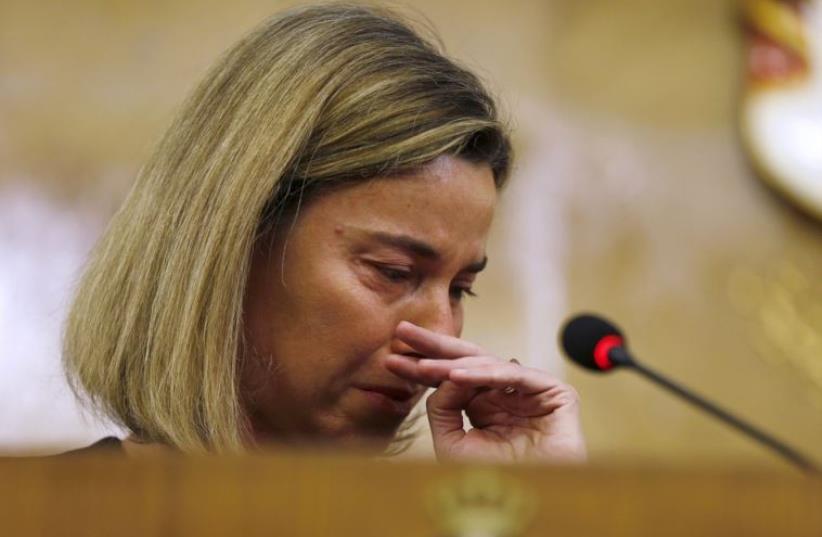