My word: The dirty war

The Palestinian social media were full of incitement to violence. I fought back with unwashed dishes and a sense of humor. 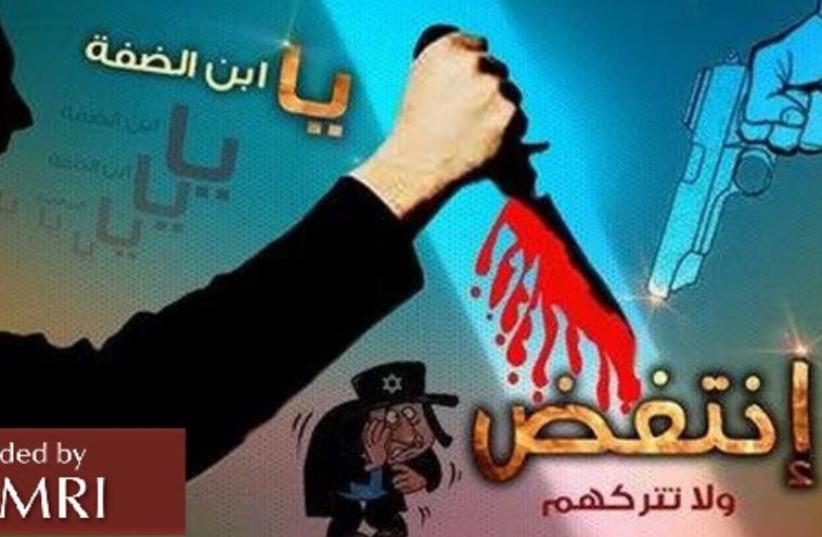