My word: The ongoing psychological war

All along Hamas was gaining sympathy and support and looking ahead to the PR victory after the cease-fire. 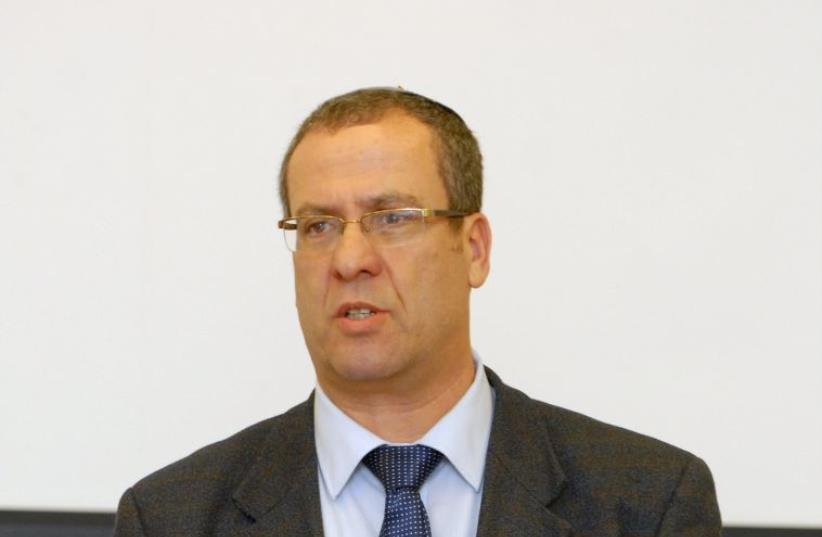