My Word: The real and surreal Jerusalem

Any place will change with time, let alone 3,000 years, but it’s the same city. 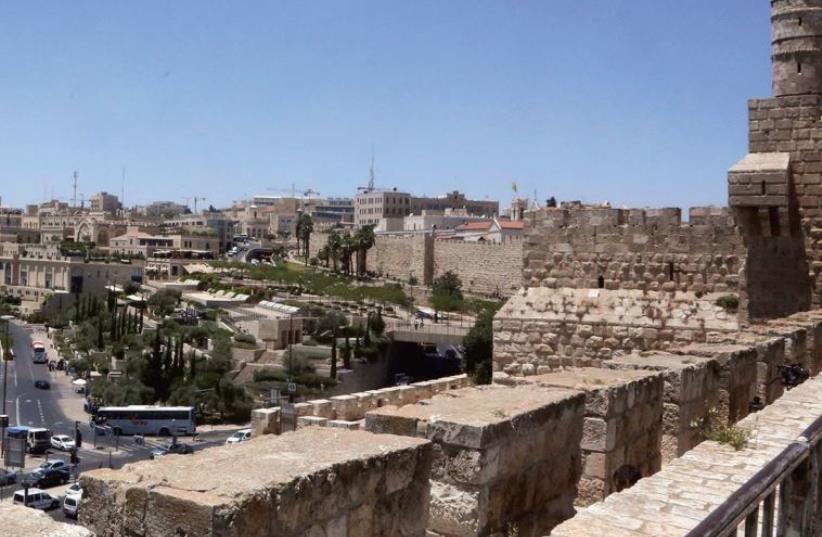