My Word: The sound of Israel

A ‘look’ at local noise offers insights into those events that provide the soundtrack of our lives. 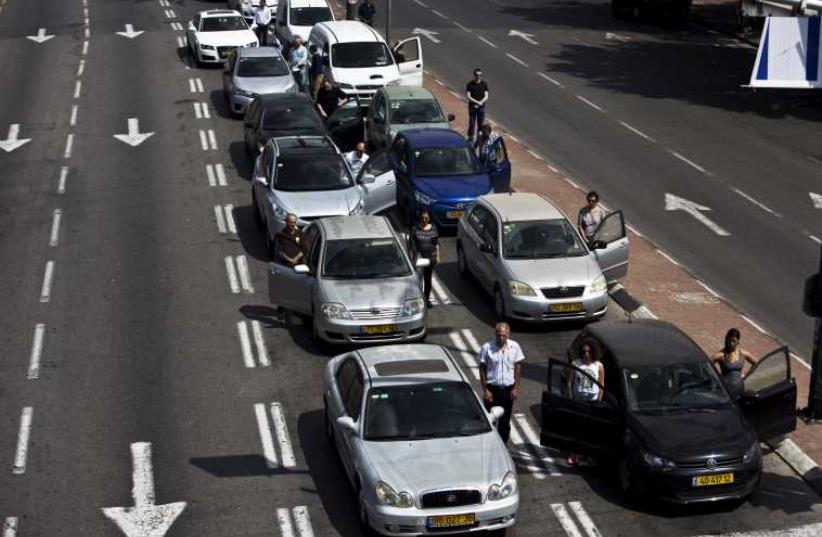