My Word: The strength of our convictions 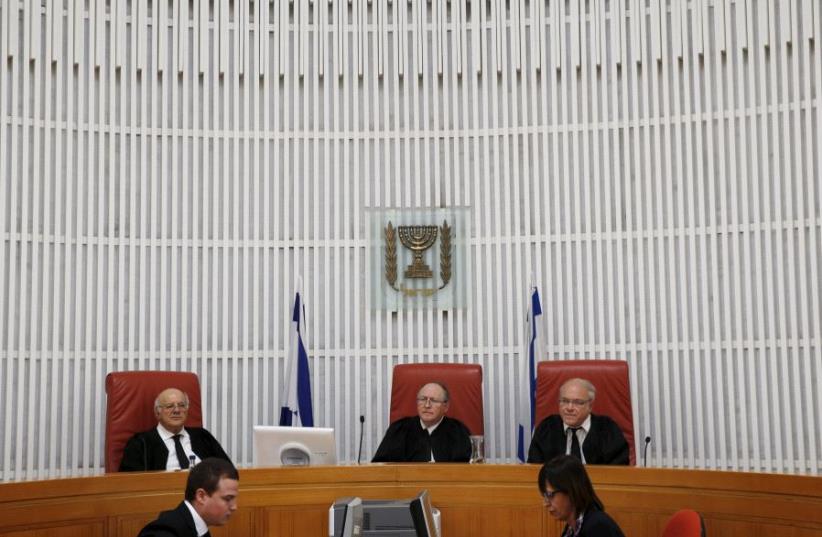